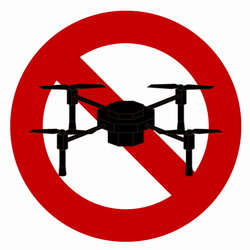 When DJI announced the Mavic Mini, its 249-gram drone that doesn’t require registration (unless used for commercial purposes), the general public was disappointed with the fact that it was missing some important features. One of those was the inability to unlock GEO Zones. Right in time for the New Year, DJI has released its latest firmware update, v01.00.0400, which also includes two important safety features.